Aly Rahim is the World Bank’s Practice Manager for Social Development, West Africa; at the time of his appointment, he was the youngest executive in the World Bank Group. In this capacity he oversees the Social Development division for West Africa, responsible for social safeguards and sustainability across the Bank portfolio in the sub-region, conflict and forced displacement, community-driven development, social inclusion, gender and other key social development themes.

He was mostly recently Assistant to the President of the World Bank Group, serving for three years as executive office focal point and lead for key practices, themes and geographic areas. Working with the leadership of the organization, he led Office of the President engagement on major milestones such as World Bank pledges under the COP21 Paris Climate Treaty, the passage of the World Bank’s new Environmental Social Framework, and establishment of new global financing vehicles for Fragility-Conflict and Forced Displacement.

He is an international development executive with over fifteen years of experience in low-income countries, with a focus on fragile/conflict-affected environments, war-to-peace transitions and community driven finance for infrastructure and services. Aly has led Bank projects and advisory work in its Europe and Central Asia, South Asia and Africa regions. Aly previously served in the Canadian Department of Foreign Affairs as a foreign service officer and specialist in post-conflict reconstruction for Sudan and subsequently Afghanistan

Aly holds a Master's degree from Georgetown's School of Foreign Service, and a Bachelor's degree from Dartmouth. During his time at Dartmouth, Aly was very active in the Dickey Center, where he was Chair of the World Affairs Council, a War and Peace Studies fellow, and the recipient of the Chase Peace Prize for his senior thesis. 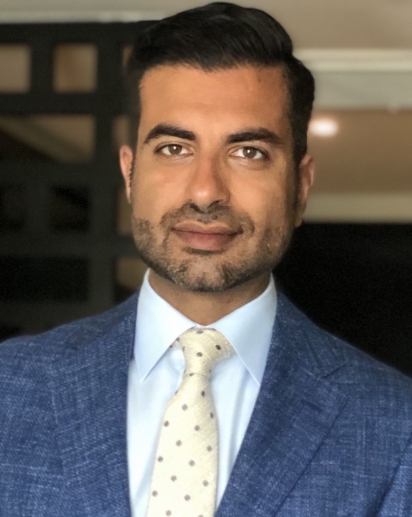