Angad Banga is the Chief Operating Officer of The Caravel Group, a Hong Kong headquartered, global conglomerate privately owned by his family.

As the COO of the Caravel Group, Angad has direct operational and managerial oversight for the Group's Asset Management, Investment, Finance & Operations and Administrative functions. In this capacity, Angad also has responsibility for corporate planning across the firm, which includes strategic investments, balance sheet and treasury management, business development and corporate finance activities. In addition, Angad is also a key member of the Group's Management, Investment, Risk and Credit Committees. Angad joined Caravel as an Executive Director at the Groups' inception.

Prior to joining Caravel, Angad was a Principal with KKR, based in Hong Kong, and was mainly focused on investing in Leveraged Buy-out transactions across the Asia-Pacific region. In addition to this, Angad also ran the Asian Leveraged Finance business for KKR Capital Markets Asia, where he helped finance some of the largest, most complex and highly structured private equity acquisitions in Asia. Angad was a key team member of many notable investments by KKR Asia during his tenure. Angad began his career as an Analyst in the Syndicated & Leveraged Finance team at JPMorgan in Hong Kong.

Angad is a Member of the Hong Kong Maritime and Port Board (HKMPB), a Government organization established to steer the future direction of the development of the port and maritime industry in Hong Kong, a Member of the Promotion and External Relations Sub-Committee of the HKMPB and sits on the Executive Committee of the Hong Kong Shipowners Association, one of the world's largest Shipowner Associations.

Angad graduated with an AB with Honors in Economics from Dartmouth College. During his time at Dartmouth, Angad was on the First XV Rugby team and a member of the Kappa Kappa Kappa fraternity. Angad was born in India, raised in Hong Kong, and is currently based in Hong Kong with his wife and son. 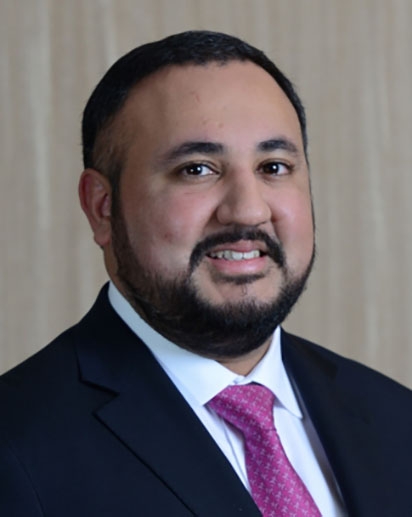