Travis Curtice completed his Ph.D. in Political Science from Emory University in August 2020, receiving the 2019-2020 Pursuit of Excellence in Political Science Award. His research examines the use of police to repress citizens in authoritarian regimes and unconsolidated democracies and the effects of repression on the provision of law and order. Broadly, his research is motivated by questions on political violence, identity, conflict, crime, and order. His current book project explores the politics of policing and repression in multi-ethnic societies.  Outside of Dartmouth, Travis is a member of the Folke Bernadotte Academy and has presented his work at the Empirical Studies of Conflict and various policy workshops. His work has appeared in The Journal of Conflict Resolution, Conflict Management and Peace Science, The Journal of Global Security Studies, Political Violence at a Glance, and The Washington Post. His research has received funding from the Folke Bernadotte Academy, the Abdul Latif Jameel Poverty Action Lab (J-PAL), the U.S. Institute of Peace, the Carter Center, the Institute for Developing Nations, and the Andrew W. Mellon Foundation PhD Interventions Project.

In his research, Travis uses diverse methods including survey experiments, field research, qualitative interviews, and cross-national comparisons. Drawing on his work in Uganda that started in 2007, he is currently working on a book manuscript entitled The Repression Dilemma: The Politics of Policing in Multi-ethnic Societies.

He is passionate about research collaborations and is working on three such collaborations on governance, policing, and political violence: first, a project on bias and citizen-police interactions in fragile and violent contexts with Jason Lyall, Hilary Matfess, and Mara Revkin; second, a project on the effects of  COVID19 on public health, trust, and security in Uganda with Guy Grossman, Rob Blair, and David Dow; and third, a project on contentious politics and political violence with Emily Gade and Daniel Arnon.

In addition to this research, Travis has consulted as an election analyst for international election observation missions to the Cherokee Nation, Kenya, Liberia, and Nepal. He has also taught courses in comparative politics, international relations, and research methods/statistical inference. 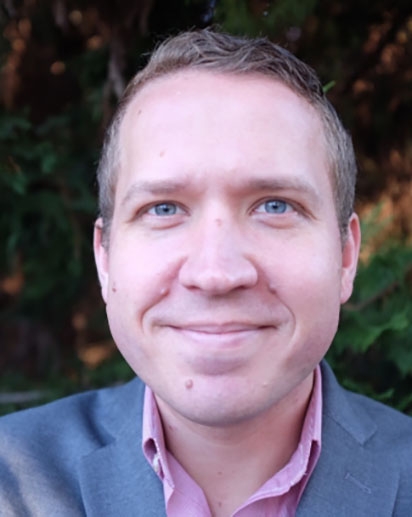