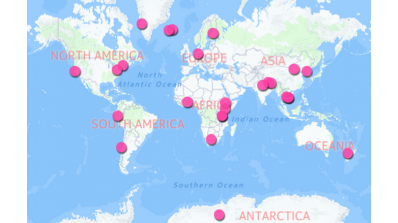 Where do Dickey-Funded Students Go?

The Dickey Center for International Understanding unites the diverse strengths of Dartmouth College—students, faculty, undergraduate and graduate schools—in addressing the world's challenges. We broaden the scope of learning through advanced study, interdisciplinary collaboration, research innovation, and respect for a diversity of viewpoints.

The Dickey Center oversees a minor in International Studies, a certificate in Global Health and courses focused on environmental change and security.

The Dickey Center brings many national and international scholars and public figures to campus to address pressing international issues.

Many of our events can be viewed on the Dickey Center's YouTube Channel.

Christianne Hardy is a political scientist and educational professional, appointed as the Interim Director of the John Sloan Dickey Center for International Understanding by Dartmouth's Provost, a position she previously held in 2012. Dr. Hardy most recently served as Special Assistant to the President of Dartmouth College.

A scholar of international institutions, Dr. Hardy leverages her work in international relations to address the ways institutional variation influences outcomes in the university context. All of her work touches upon the ongoing challenges faced by the university in environments of rapid technological, economic and social change. In the President's Office, Dr. Hardy worked on projects related to diversity and inclusivity, staffed high level committees and managed special projects that crossed institutional divisions. Previously at Dartmouth she served as Director of the Montgomery Fellows program, Dartmouth's premier distinguished visitor program, and for thirteen years worked at the Dickey Center for International Understanding developing student, faculty and public programs. She has taught courses on European Politics for the Government Department, and on Social Science Field Research for the International Studies Minor.

Prior to coming to Dartmouth, Chris was a member of the faculty of the Department of Political Science at Fordham University where she taught in the International Political Economy and Development graduate program, and offered introductory politics classes and advanced courses in comparative and European politics. She also worked as Associate Director of the Center for Eurasian, Russian and East European Studies at Georgetown University, She holds a BA in International Studies from the University of Washington, where she spent a year studying at the Institute d'Etudes Politiques in Paris, and MA and PhD degrees in Politics from Princeton University. 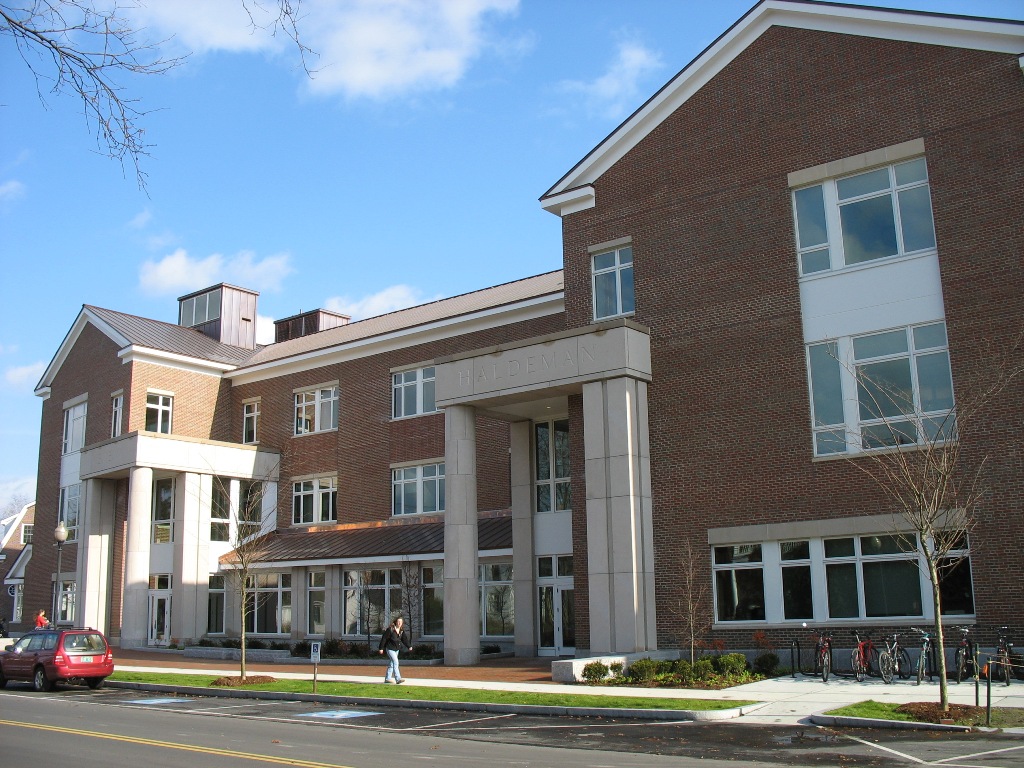 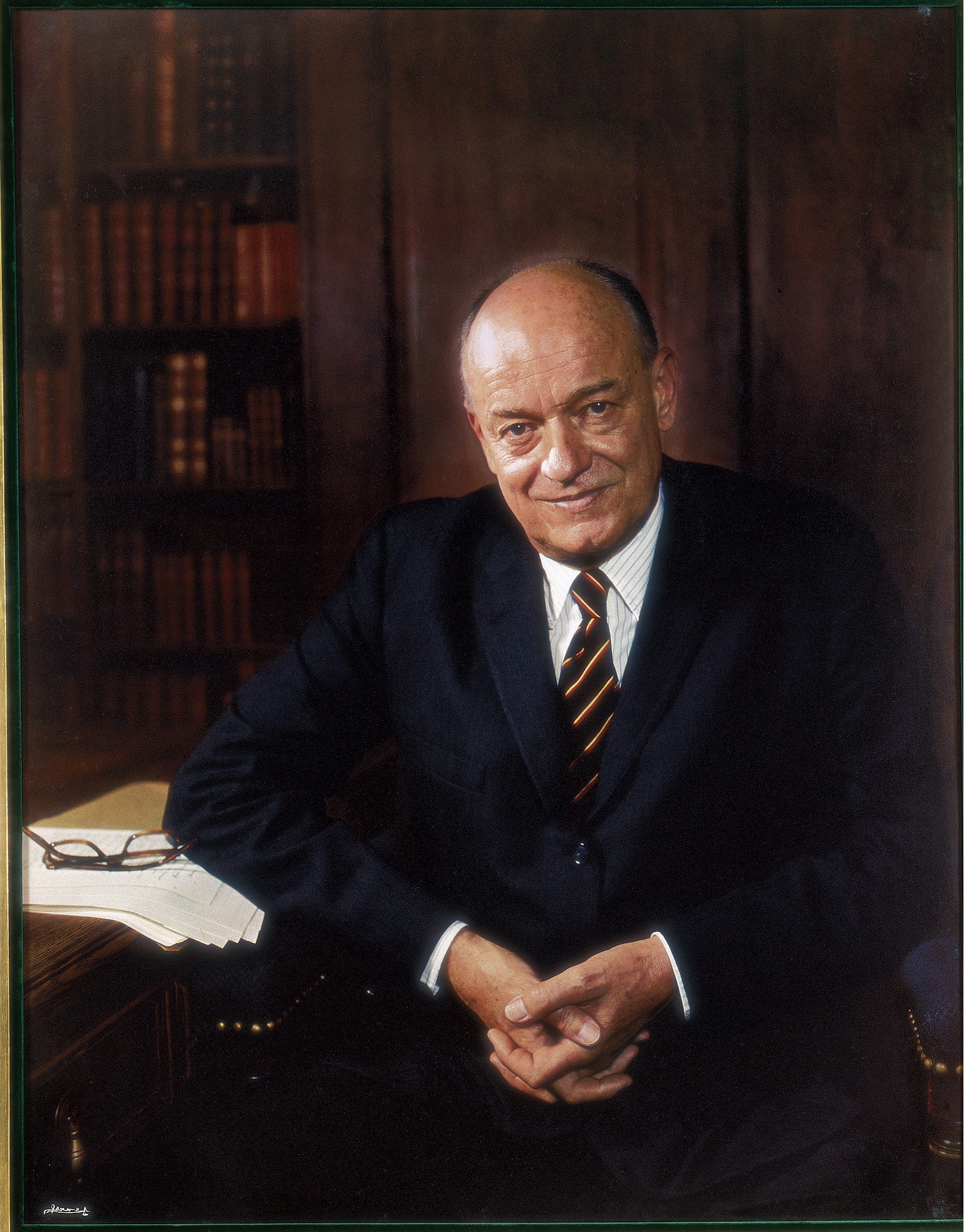 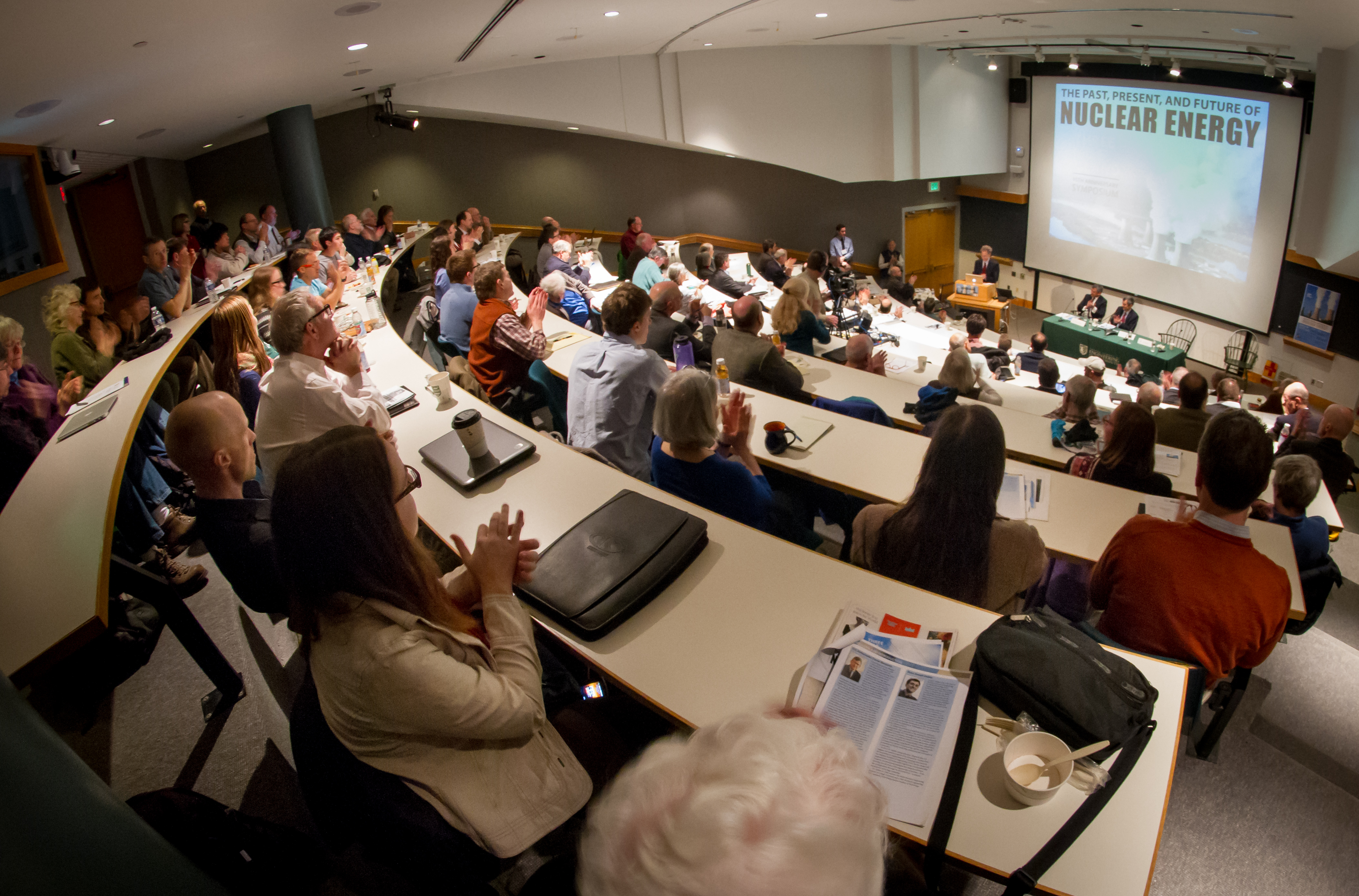