Victoria K. Holt is the Norman E. McCulloch Jr. Director of the John Sloan Dickey Center for International Understanding. She joined Dartmouth in September 2021, with a background in public policy, leadership and diplomacy. In Washington, DC, she served as Vice President at the Henry L. Stimson Center, a research and policy institute focused on international affairs, and directed the Transforming Conflict and Governance program. Earlier Holt was tapped to be Deputy Assistant Secretary for International Security, Bureau of International Organization Affairs (IO), and served at the State Department from 2009 to early 2017. In that role, she was responsible for policy and guidance for actions in the UN Security Council and oversaw the Offices of Peace Operations, Sanctions & Counterterrorism and UN Political Affairs. Holt led the development of U.S. diplomatic initiatives, including the 2015 Leaders' Summit on U.N. Peacekeeping, hosted by President Obama to increase capacities for UN operations.

Holt's track record includes research, writing and teaching. She joined Columbia University's School of International and Public Affairs in 2018, where she has taught graduate seminars on U.S. policy on conflict prevention in the post-Cold War world. Before 2009, she co-directed the Future of Peace Operations program at Stimson, writing and speaking widely on UN and regional peace operations, the protection of civilians and atrocity prevention, targeted sanctions, rule of law and U.S. policy. Holt served on the Genocide Prevention Task Force as the lead on military options and wrote a pioneering report on UN missions and the protection of civilians.

During the Clinton Administration, Holt served as Senior Policy Advisor in the Bureau of Legislative Affairs at the U.S. Department of State, following a role as Executive Director of a bipartisan diplomatic campaign to pay U.S. arrears to the United Nations. Previously, she served on Capitol Hill for members of the House of Representatives, first as Senior Legislative Assistant to Rep. George Hochbrueckner and then as Legislative Director for Rep. Tom Andrews, both members of the House Armed Services Committee, from 1987 to 1994. Holt also worked at Washington-based policy institutes on international affairs and nuclear weapons issues.  She is a graduate of the Naval War College and Wesleyan University 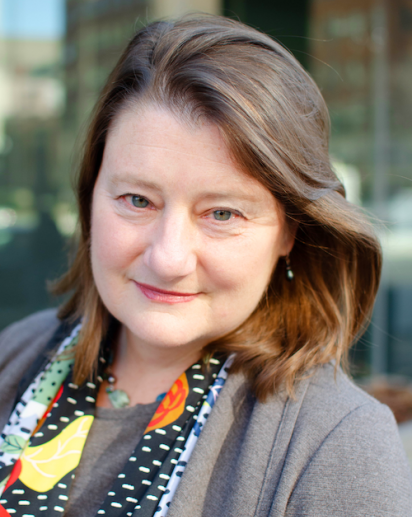