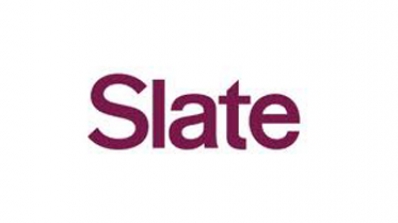 Dickey Center Director Daniel Benjamin talked to the online magazine Slate about some critical security issues: how despite what you see in movies like Zero Dark Thirty the administration has dramatically degraded the threat from al-Qaeda; the difficulty of tracking the lone wolf terrorist; and one of the most effective and least talked about tools against terrorism--capacity building.

The Terror Right You Never Hear About