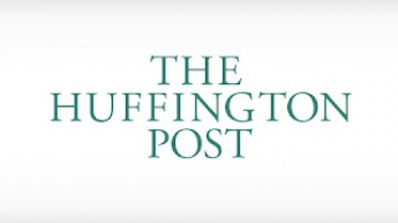 The Economics of Corruption

In a column published by The Huffington Post, Anuraag Girdhar ’15, a former Great Issues Scholar and Stefansson Fellow at the Dickey Center, writes about “forensic economics,” which, he explains, “seeks to use economic tools to detect and describe hidden, sometimes illicit behavior.”

Girdhar notes that in 2011, Associate Professor of Economics Eric Zitzewitz“published a meta-analysis of studies that employ forensic economics, and he discusses some reasons why economists might be called in as third-party consultants for these problems.”

Read the full opinion piece, published 7/12/13 by The Huffington Post.