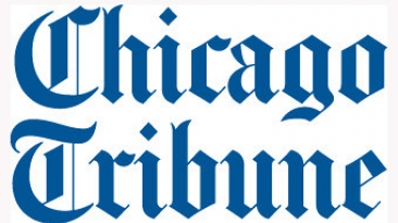 In a Reuters story published by the Chicago Tribune, the reporter turns to Dickey Center Director Daniel Benjamin for a comment about the intercepted communication between al Qaeda leaders that led, in part, to the closing of many U.S. embassies in the Middle East and Africa.

Read the entire story in the Chicago Tribune.