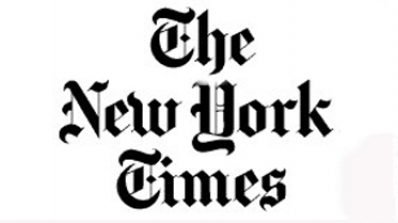 Dickey Center Director Daniel Benjamin and Steven Simon, senior director for the Middle East and North Africa at the United States National Security Council, have co-authored an op-ed in The New York Times warning that repression of Islamist in Egypt, particularly the Muslim Brotherhood, could encourage radicalization in the region.

"The turn against the Brothers is a fateful error. Repression coupled with political exclusion has long been understood to drive radicalization, and the great hope of the Arab Spring was that the passing of the authoritarian regimes would put an end to arbitrary rule and brutality. Instead, the war against the Brotherhood will make violence the rational choice for fence-sitters," write Benjamin and Simon.