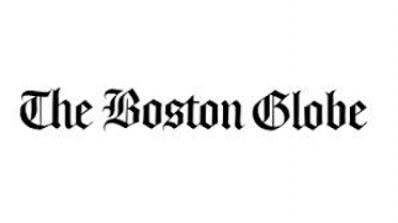 Does last year's Boston Marathon bombing change how we think about contemporary terrorism? The relatively small scale of the attack, the brothers' lack of connection to traditional terrorist organizations, and their failure to capitalize on the destruction may blur the line between terrorism and other mass killings.

Writing in the January 8, 2014, issue of the Boston Globe, Dickey Center Director Daniel Benjamin writes, "Terrorism is not a static phenomenon. The ethnic and left-wing terrorist movements of the past have largely died out, and the foremost threats of today are groups that employ a religious language and seek maximal carnage rather than smaller, often calibrated acts of violence. Even since the historic attack of 9/11, terrorism has been continually evolving in response to the counterterrorism policies of the United States and other governments and political developments such as the Arab Spring. No one attack could possibly tell us the whole story, but an examination of the Boston Marathon bombings yields some significant insights."