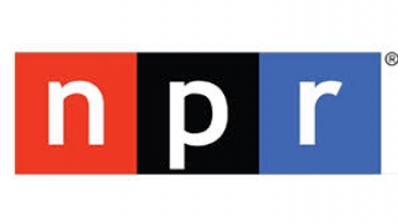 US- Russia Relations of

Dickey Center Director Daniel Benjamin joined two other Russian scholars for a discussion of current Russia-US relations on NHPR's The Exchange, on Tuesday, February 11, 2014. Erik Cleven, assistant professor of politics at Sant Anselm College, Lionel Ingram, a lecturer in political science at UNH, and Benjamin were interviewed by Laura Knoy of NHPR about the effects of the Olympics in Sochi on Russia and changing US-Russia relations.

Listen to the entire interview on NHPR.