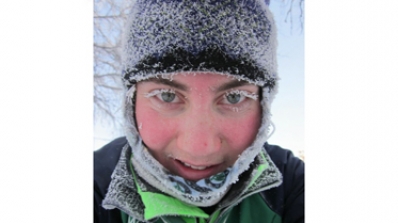 What Happens When Nature Changes

Rosalie Lipfert '13, who is a part-time employee of the Institute of Arctic Studies at the Dickey Center and a 2012 Stefansson Research Fellow. She spent the summer of 2013 in Bern, Switzerland’s capital, working on a climate change through storytelling project as part of a Swiss research grant. She interviewed mountain guides in the Valais region on the changes in the landscape they have witnessed throughout their lifetimes. The idea behind the project was to set aside political differences and make the topic of climate change approachable to a larger audience. Here is a segment she wrote as part of a larger document describing her findings, the geologic history of the area, and her own personal reflections throughout the summer.

Read her article in the Valley New.