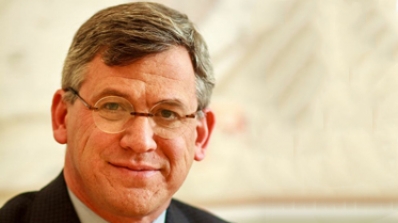 EU Hold the Power to Foil Putin's Ambitions - But Will It?

Dickey Center Director Daniel Benjamin writes in an opinion piece in the Boston Globeabout Russia's recent actions in Crimea, and the necessity for EU leadership in responding. "Russia’s seizure of Crimea represents the most flagrant offense against the international order in more than two decades," he writes, and encourages the European Union to take collective economic action.

"Neither Europeans nor Russians can afford sweeping cuts in trade, but the EU can apply pressure selectively, reduce foreign investment in Russia, and make Putin’s oligarchs feel real pain. Over time — and that means five, 10, 15 years — that is the only viable strategy."

Read the entire article online at the Boston Globe.