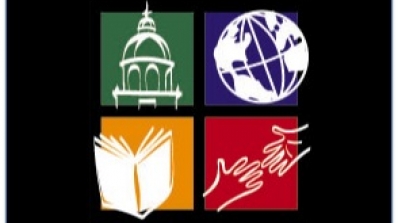 The U.S. Holocaust Memorial Museum in Washington, D.C., plans to unveil a first-of-its-kind Atrocities Early Warning System early next year. The system is a public web project organized in collaboration with Dartmouth government professor Benjamin Valentino and designed by students in the College’s DALI Lab.

Valentino, coordinator of the War and Peace Studies Program at the John Sloan Dickey Center for International Understanding, has focused his research on genocide and mass killing since the time of the 1994 Rwandan genocide. His work includes the 2004 publication of the book Final Solutions: Mass Killing and Genocide in the 20th Century.

Read the article by Bill Platt in Dartmouth Now.