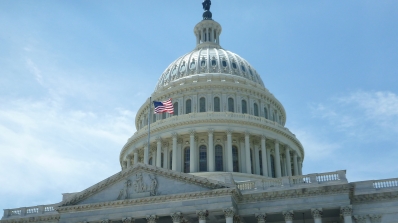 For the past two years, Government Professor and Faculty Director of the Dickey Center's War and Peace Program Ben Valentino has worked with the Simon-Skjodt Center for the Prevention of Genocide at the U.S. Holocaust Memorial Museum to develop the Early Warning Project. Through statistical risk assessments and expert opinion pools, the project aims to predict and prevent mass atrocities. The data sets the project utilizes go back more than 50 years and for the opinion pools, Professor Valentino notes, "...we ask them to tell us which countries are at risk, we ask them to tell us exactly how at risk they are and for what kind of event, and that way we can know in the future whether their forecasts are right or wrong." Today, the Associated Press covered the project's official launch. The story has been picked up by numerous other media outlets, including: The New York Times, Washington Post, U.S. News & World Report, ABC News, Fox News, Christian Science Monitor, WCAX and many more.

The Early Warning Project also was aided in its early stages of design by the Neukom DALI Lab (Digital Arts, Leadership and Innovation).