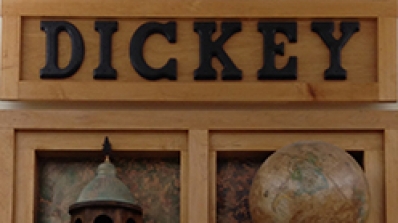 Russia’s Game: From the End of the Cold War through the Election of 2016

Earlier this year, Ambassador Daniel Fried retired from the State Department after 40 years of service. Watch his talk at Dartmouth on May 3, 2017 about Russia's role in the world from the Cold War to the 2016 election.

Ambassador Fried served in his most recent position as the State Department’s Coordinator for Sanctions Policy since January 28, 2013. Prior to that, Ambassador Fried was Special Envoy for Closure of the Guantanamo Detainee Facility starting on May 15, 2009, with the additional responsibility as the Secretary’s Special Advisor on Camp Ashraf (Iraq) from November, 2011. Daniel Fried served from May 5, 2005 until May 15, 2009 as Assistant Secretary of State for European and Eurasian Affairs and as Special Assistant to the President and Senior Director for European and Eurasian Affairs at the National Security Council from January, 2001 to May, 2005. He served as Ambassador to Poland from November, 1997 to May, 2000.