Eric Hundman works on strategy, social networks, identity, and disobedience in military organizations, with a regional focus on China and Taiwan. He received his Ph.D. from the University of Chicago’s Department of Political Science in the summer of 2016. While at the Dickey Center, he will focus on revising his book manuscript, currently titled Networks and Loyalties: The Social Roots of Military Disobedience in the Sino-French War. This project draws on Chinese-language archival data and integrates theoretical insights from international relations, military history, sociology, and East Asian studies in order to develop a theory of why and how military commanders decide to disobey direct orders in war. He is also pursuing article-length projects on social cleavages in the People’s Liberation Army in China, how activation of competing social networks drives military insubordination, the determinants of disobedience and desertion in the Spanish civil war (1936-1939), and the social dimensions of security dilemma dynamics in East Asia. His writing has been published in International Security, The Review of Policy Research, ChinaFile, Foreign Policy, The Duck of Minerva, Wired, and World Politics Review. Before beginning his academic career, he worked on nuclear policy as a Science Fellow at the Center for Defense Information in Washington, DC. He graduated from Yale University in 2006 with a B.S. in physics and political science, and he is highly proficient in both modern and classical (literary) Chinese. 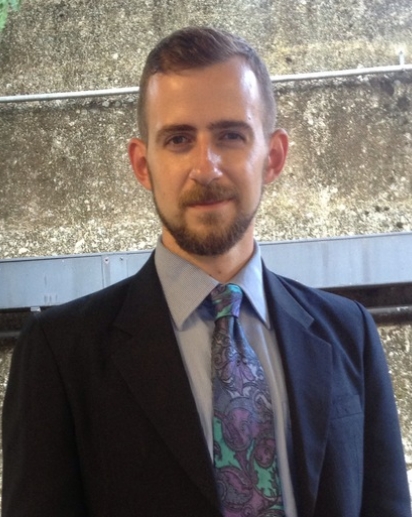