Mr. Brown has served in two democratic administrations leading domestic and global public affairs. Notably, Mr. Brown is the former deputy Pentagon press secretary at the U.S Department of Defense, a role he executed during the military drawdown of America's longest war in Afghanistan, increasing concerns of extremism in the ranks, and the global COVID-19 pandemic. Prior to his political appointment, Mr. Brown was the national press secretary for President Biden's historic 2020 presidential campaign as well as a spokesman for Presidential Transition 46.

During the Obama Administration, Mr. Brown served as the press secretary of the White House Office of Management and Budget, where he developed strategy for five federal budgets and led the administration's crisis communications response for the then-largest cyber breach targeting the U.S. Government in 2015. Mr. Brown has also overseen regional communications for former first lady Michelle Obama's When We All Vote initiative and marketing communications efforts for The School of the New York Times.

Earlier in his career, Mr. Brown served on the board of directors of MassEquality and supported legal, communications, and development efforts at GLBTQ Legal Advocates & Defenders (GLAD), the organization that argued and won the landmark case that led to Massachusetts becoming the first U.S. state to recognize marriage equality, as well as the watershed 2015 Supreme Court decision that granted equal marriage rights nationwide.

Mr. Brown graduated with a bachelor of arts in Government and a bachelor of arts in Women's & Gender Studies from Dartmouth College. During his undergraduate tenure, Mr. Brown competed as a 400-meter sprinter on the D1 men's Track & Field indoor and outdoor teams, served as a member of Casque & Gauntlet senior society as well as Sigma Phi Epsilon fraternity, and pioneered Dartmouth Pride, the College's annual celebration of the rich history and contributions of the LGBTQ+ community on campus. In 2008 and 2020, he was named to Out Magazine's annual Out 100 list, which honors members of the LGBTQ+ community for their groundbreaking and culture-shifting impact around the world. A native of Sacramento, California, Mr. Brown currently resides in Washington, D.C. 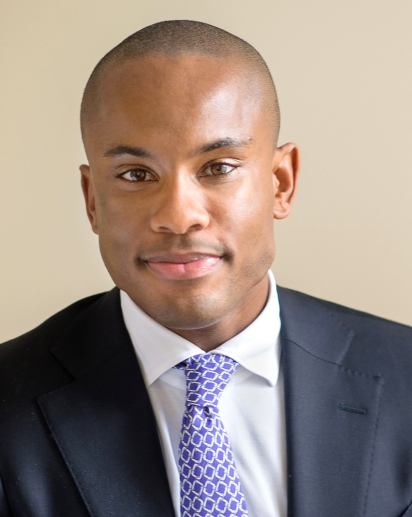