Previously, he was the CEO of Everstone Capital, a premier India and Southeast Asia focused private equity and real estate investment firm. Prior to joining Everstone in 2014, Brooks was a Partner at Goldman Sachs where he spent 22 years in various capacities, including 15 years based in Asia.

Most recently, he was Chairman of Goldman Sachs South East Asia as well as CEO of Goldman Sachs Singapore. Prior to this, he spent 5 years in Mumbai as CEO and Founder of Goldman Sachs India where he was responsible for leading and building the firm across all divisions. He also served as the Founder & Co-Head of Goldman Sachs Asia’s High Technology Group. Earlier in his
career, Brooks served as a District Electoral Supervisor with the United Nations Transitional Authority in Cambodia (UNTAC).

Brooks holds a bachelor’s degree from Dartmouth College and a master’s degree in Business Administration from Harvard Business School. He is currently a Board member of The Aspen Institute, EmancipAction, Telluride Mountainfilm and Young Life. An avid mountaineer and big mountain skier, Brooks is the oldest American to summit and ski an 8000 meter peak, Cho Oyu in Tibet in 2016. He also summited Everest from the North Side in Tibet in 2017 in a guided climb record 27 days. 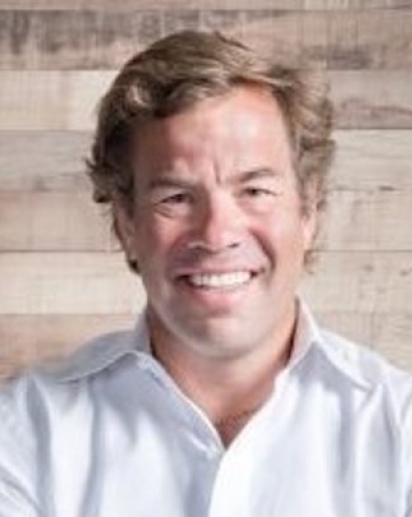