I specialize in the history of global political economy, business history, and the intellectual history of capitalism. My book, Forging Global Fordism: Nazi Germany, Soviet Russia, and the Contest over the Industrial Order, came out with Princeton UP in 2020. The book explores how the 20th-century automobile industry took shape as activist states confronted America, competed over industrial development, and clashed over the terms of globalization. It also talks about the ideological origins of mass production in Midwestern Populism, the Soviet context of Gramsci's Prison Notebooks, and how the Nazi state harnessed American corporations to its purposes.

Forging Global Fordism has received the Herbert Baxter Adams Prize for European history from the American Historical Association, the Stuart L. Bernath Prize for the history of American foreign relations (awarded by SHAFR – Society for Historians of American Foreign Relations), and an Honorable Mention (runner-up) for the 2021 Michael H. Hunt Prize for international or global history (also from SHAFR). The book has received a Toynbee Prize foundation roundtable and an H-Diplo roundtable. A translation into Korean is in preparation.

In current research I ask how the Great Depression, understood as a global crisis, shaped the history of globalization, and how the economic history of the United States looks from the perspective of state-led development. I continue to be interested in how social theory, politics, and ideology might be leveraged for understanding business history.

Stefan Link and Noam Maggor, "The United States as a Developing Nation: Revisiting the Peculiarities of American History," Past and Present 246:1 (2020), 269-306.

Stefan Link, "Business as Political Action: the Ford-GM Rivalry of the 1920s and the Limits of Embeddedness" (working paper, email me for a copy!) 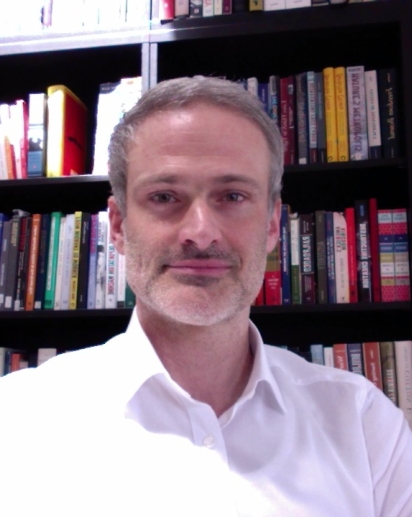