Udi Greenberg studies and teaches modern European history. His scholarship and teaching focuses especially on the history of ideas, politics, and gender and sexuality. His work has been supported, among others, by the ACLS, Mellon Foundation, the Volkswagen Foundation, and the DAAD.

His first book, The Weimar Century: German Émigrés and the Ideological Foundations of the Cold War (Princeton University Press, 2015), traces the intellectual, institutional, and political journey of five influential political theorists from their education in Weimar Germany to their participation in the formation of the Cold War. It argues that both Germany's postwar democratization, and the German-American alliance, were deeply shaped by these émigrés' attempts to revive intellectual, religious, and political projects first developed in Weimar Germany. In 2016, it was awarded the Council of European Studies' Book Prize (for best first book in European studies 2014-2015). It also appeared in German, Korean, and Hebrew translations.

He is currently working on a second book project, which is tentatively titled Christendom Remade: Catholics and Protestants from Animosity to Peace 1885-1965 (under contract with Harvard University Press). It explores how a series of changes in Catholics and Protestants' thinking about economics, sexuality, and global politics (from the rise of Nazism to the Cold War and decolonization in Asia and Africa) brought about the end of the prolonged religious animosities between the two confessions.

His articles (mostly related to these two book projects) have appeared in the American Historical Review, Journal of Modern History, Journal of the History of Ideas, Journal of the American Academy of Religion, Contemporary European History, and Journal of Contemproary History, among others. He has also published several essays on politics, religion, and history in The Nation, The New Republic, Dissent, Boston Review, L.A. Review of Books, n+1  and elsewhere (links to a few recent examples are available below).

At Dartmouth, he teaches a wide variety of classes on modern European and international history. In 2016, he was elected by the senior class as Dartmouth's best professor, and was awarded the Jerome Goldstein Award, Dartmouth's top teaching prize. 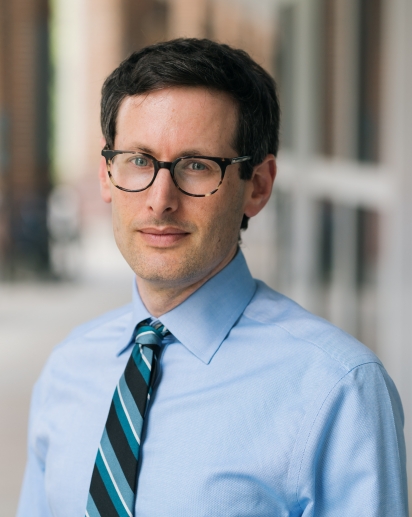